Top 10 Things to Do in Prague

Top 10 Things to Do in Prague

Prague is one of my favorite cities in the world! From the nightlife and food to rich history and timeless beauty.

For a tourist hotspot, Prague’s Old Town Square has remarkably remained almost untouched since the 10th century. Take in the stunning Gothic architecture of The Church of Our Lady Before Tyn, the Baroque interior of St. Nicholas Church, and the sheer scale of the Astronomical Clock Tower, the oldest clock tower in the world. Try something sweet from one of the many street vendors, and watch out locals riding horses clomping over cobblestones. Prague’s best bars and clubs are located around the Square, so you’ll want to stay late and have the most fun night of your life!

Constructed in 1357, Charles Bridge is one of the oldest standing bridges in the world, and its 1,700 feet of cobblestone is guarded by more than 30 baroque statues of religious icons. You’ll pass by street performers, vendors selling snacks and toys, and artists drawing caricatures. Nothing beats the view of Prague from the Charles Bridge. Try to get there at sunset (or sunrise if you’re brave) for a memorable sight you’ll carry with you always.

Prague Castle is the largest (and one of the oldest) medieval castles in the world. The official office of the President of the Czech Republic, the giant complex has a long history tracing back to the 9th century and the Holy Roman Empire. Your jaw will drop at the intricately detailed interior, the Gothic architecture, and the colorful stained-glass windows. The Bohemian Crown Jewels, including the royal orb and scepter, the king’s coronation vestments, and the gold reliquary cross and sword, reside here.

4) Hang out on Wenceslas Square

Wenceslas Square is the central commercial, business, and cultural district in Prague. Here you can enjoy several bars, hotels, offices, retail stores, quaint shops and delicious fast food vendors, but not without a history lesson. Wenceslas Square is the city’s historic activist hub, a public square that’s hosted large demonstrations like during the Velvet Revolution in 1989.

5) Write on the Lennon Wall

Since John Lennon’s death in 1980, this wall is a reminder to walk like the Beatles did, as a universal symbol of peace and love. The wall is covered in graffiti in homage to John Lennon’s life. Can you name that song from the scribbled lyrics? Located right next to Charles Bridge on the side of Prague Castle, the wall is constantly changing, as people write new sentiments on it every day. What will you write when you go there?

6) Spread out on Petrin Hill

This massive 1,000 foot hill lays along the Vltava river and is one of the greenest places in Prague. There are always people chilling with their friends, reading, drinking beers and having a picnic. The mini Eiffel Tower of Prague can be seen at the end of this hill towards Prague Castle. Many of Prague’s greatest views are seen from Petrin Hill, also the Church of St. Michael, a 17th century wooden building relocated to Prague from a village in Ukraine. Need a place to ponder?

7) Make friends at a Beer Garden

Prague has several beer gardens located throughout the city. The best part about them is that the beer is so cheap! Spend an afternoon drinking local Czech beers, meeting new people and sharing stories from where you come from. My favorite beer garden is Riegrovy Sady and it is located in my old neighborhood.  This beer garden always attracts a younger crowd and usually there is live music.  Enjoy some delicious Czech food and sit on the nearby hill for a spectacular view of Prague!

This town, also known as Josefov, is a former ghetto and is located right in Old Town Square. Jews settled here as early as the 10th century, and it was a thriving place for economic growth until the Nazi Invasion took control in World War II. Today, six synagogues remain. The Quarter is easy to find and will take you just an hour to see all of it. There’s also a historic Jewish cemetery for cemetary buffs, or those with Jewish heritage. Let’s pay our respects!

9) Dine at a traditional Czech restaurant

Czech restaurants are found all over Prague and they are so cheap! Order a local Czech dish (some variation of meat and potatoes) along with a half liter of beer, and your bill will cost no more than $10 USD. The best way to introduce yourself to a new culture is by trying its food, and Prague has one of the most delicious and fun restaurant scenes in the whole wide world!

10) Take a boat ride on the Vltava River

The Vltava River is the central vein of Prague. You have many enticing options from renting a paddle boat to taking a river cruise, or even going on a nightly booze cruise. The wide views of Prague at day and night are stunning from the river, and provide a different perspective. Click here for info on the River Cruise and click here for paddle boats. When the weather is nice, this is an experience that you won’t want to miss out on!

Have you been to Prague before?

What is your favorite thing to do in the city? 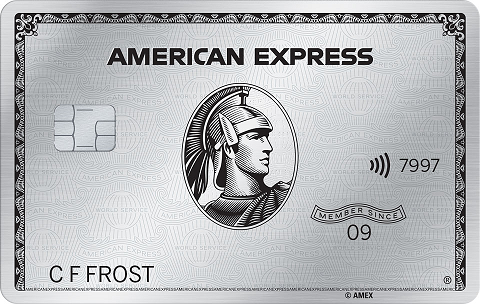 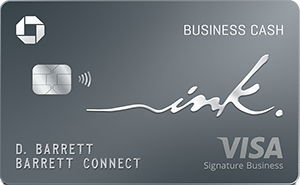 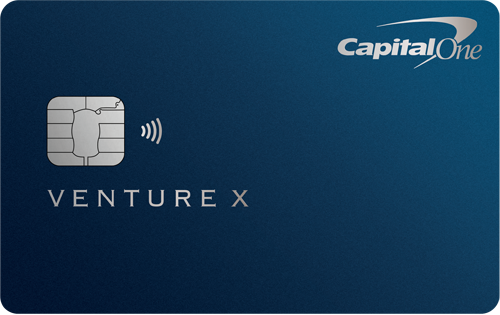 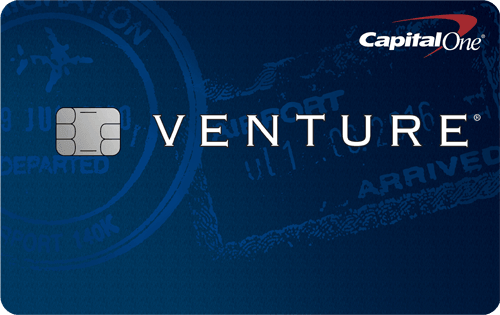 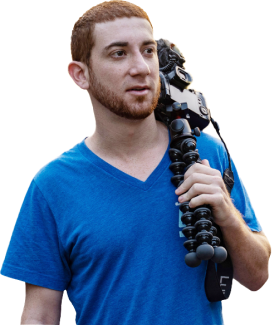 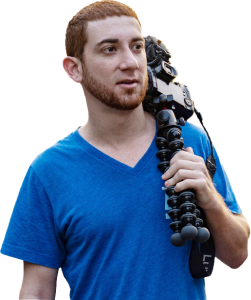 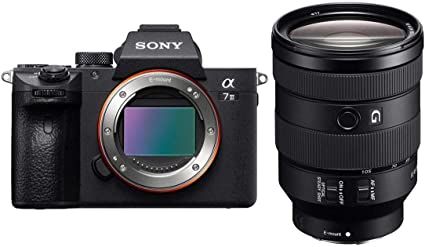 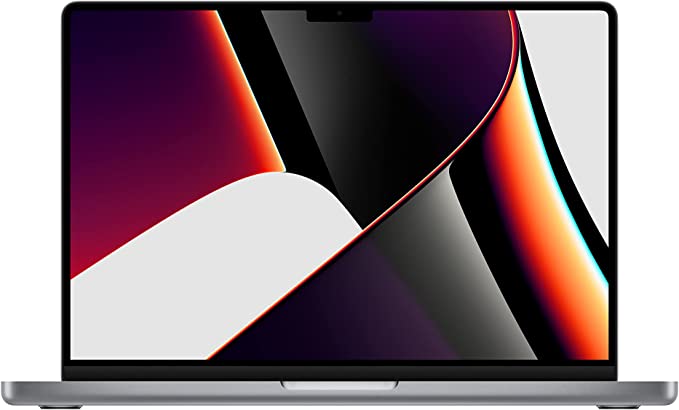 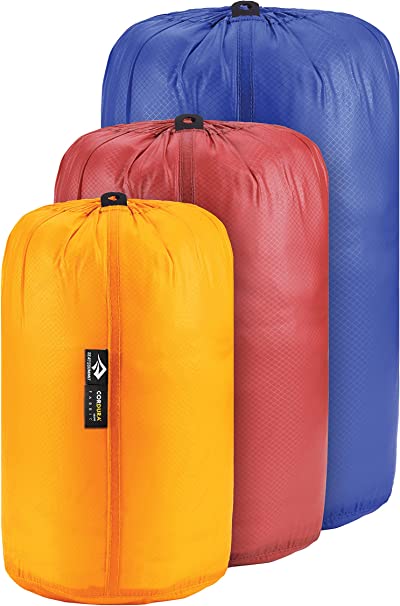 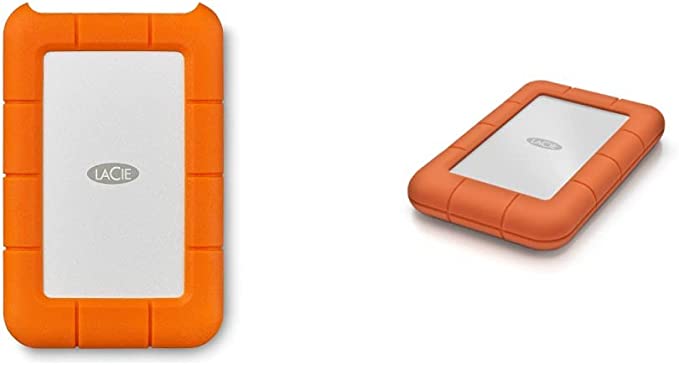 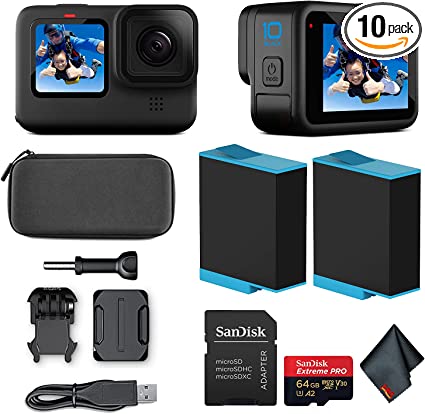 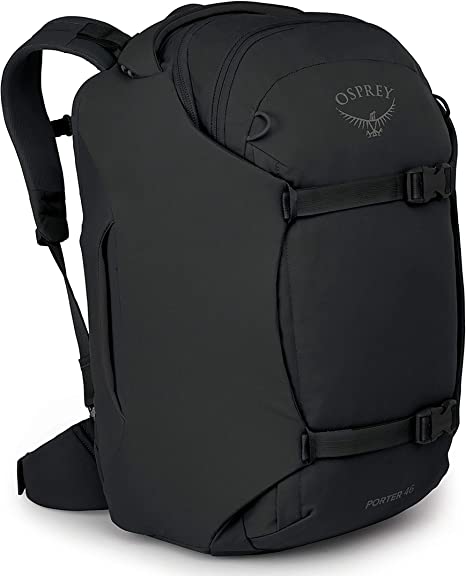 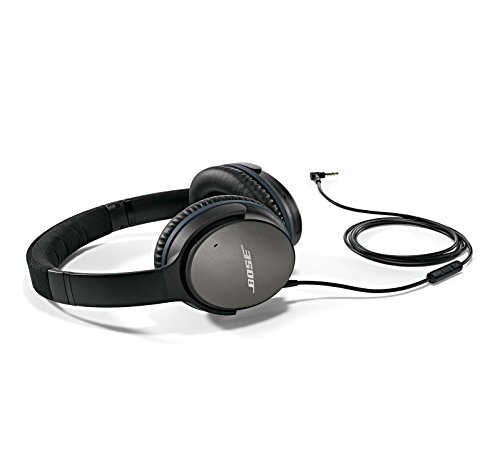 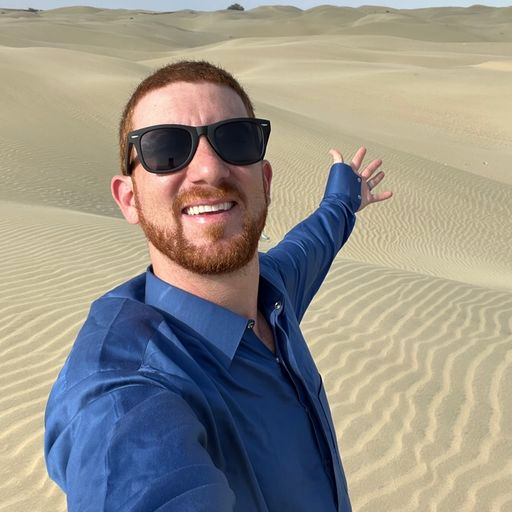 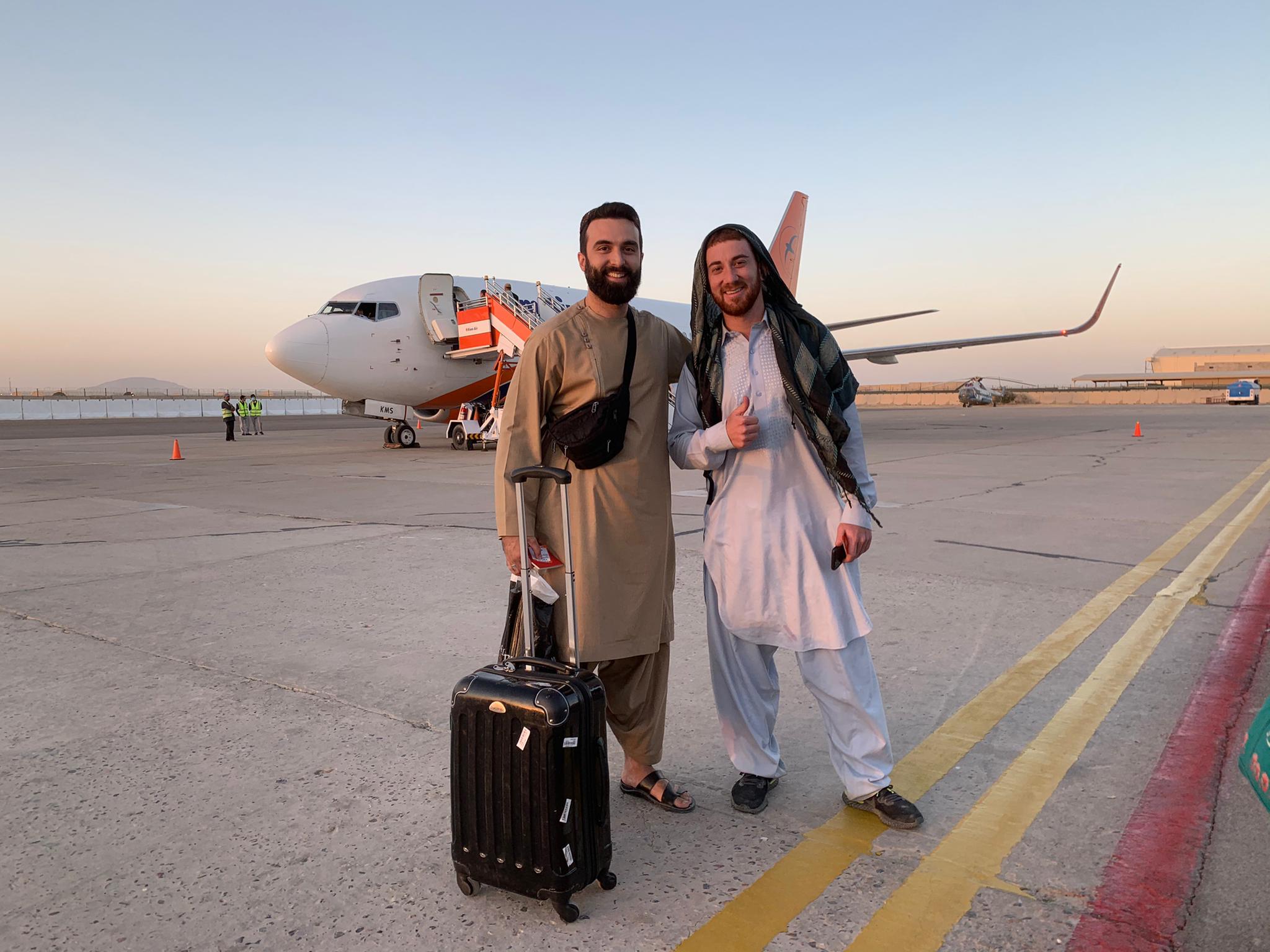 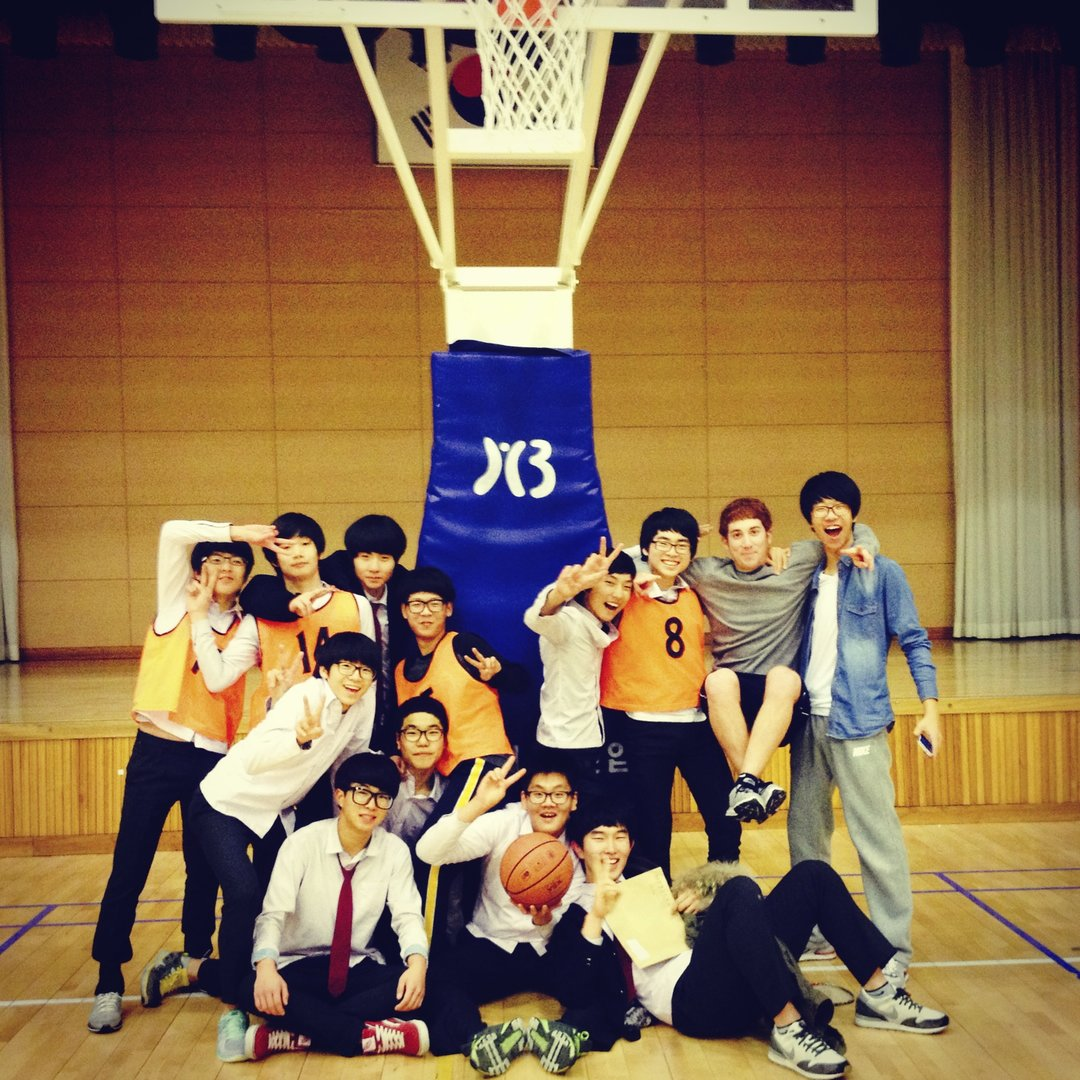 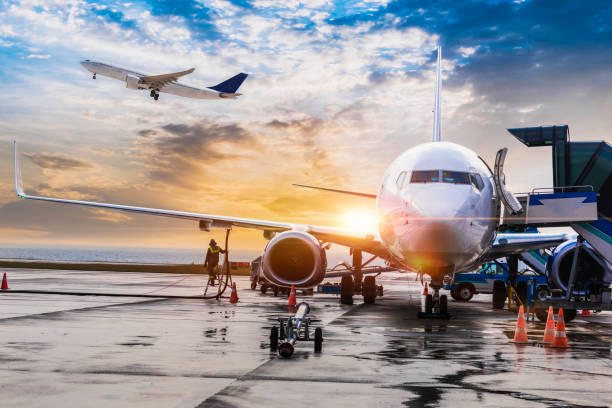